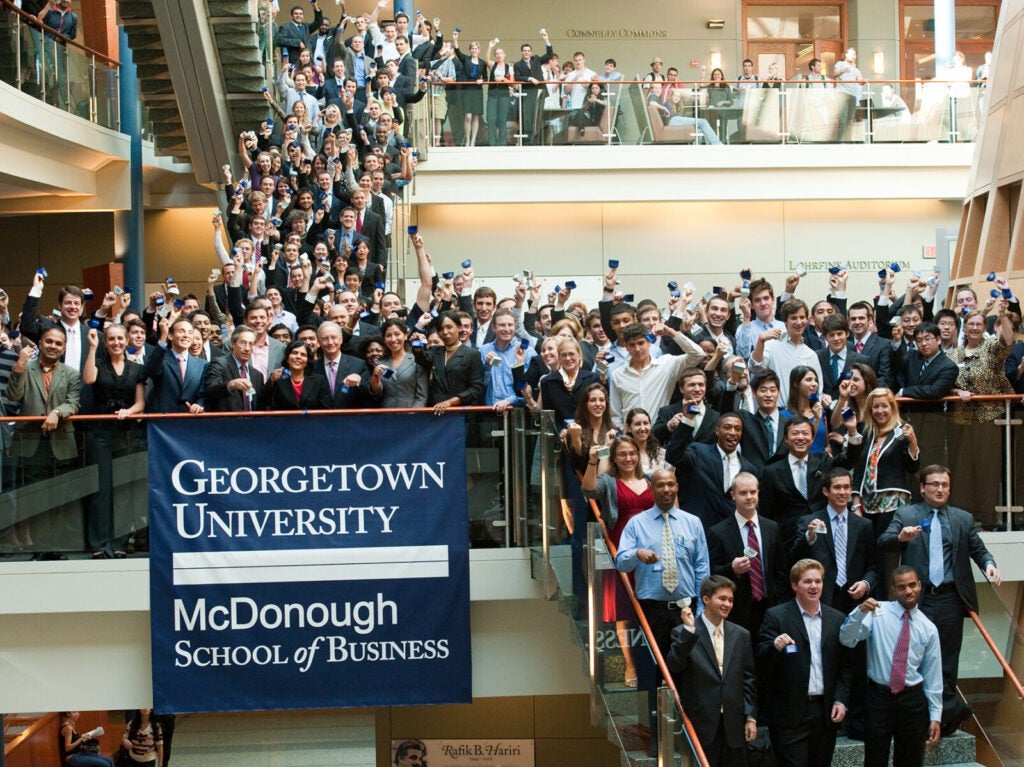 Driving the future of global finance.

Based in Washington, D.C., at Georgetown University’s McDonough School of Business, the Psaros Center for Financial Markets and Policy has a legacy of impact – from its origins following the 2008 financial crisis to its ongoing expertise on timely issues at the intersection of finance and policy.

The Psaros Center focuses on the workings of global finance and its role in solving societal problems. We accomplish this by: 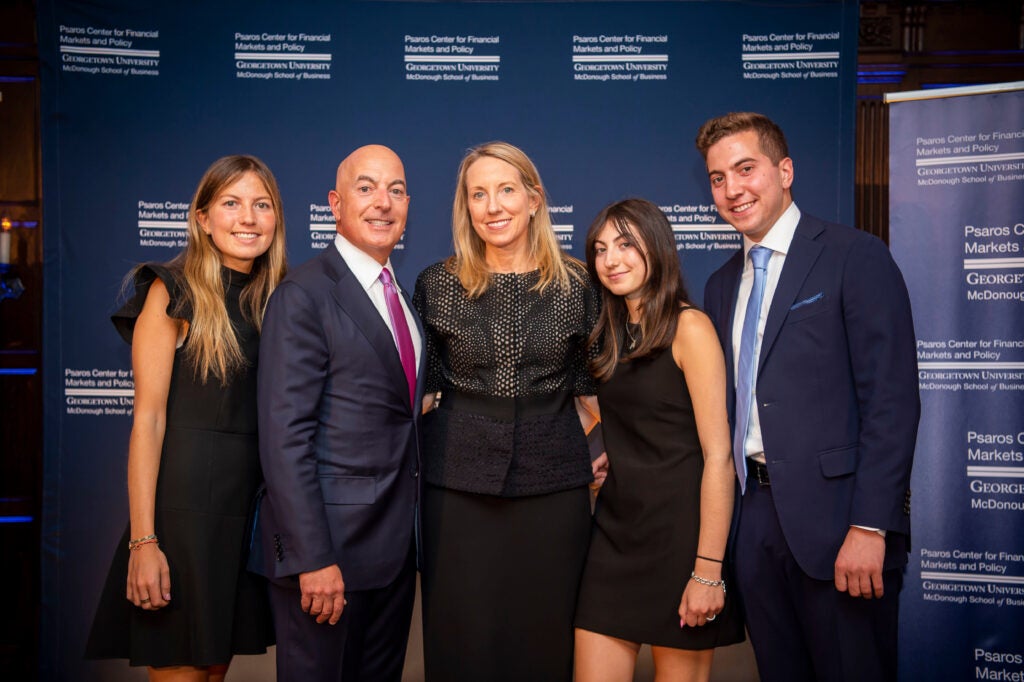 More than a decade after providing seed capital to establish a financial markets and policy center at the McDonough School of Business, Michael G. (B’89) and Robin Psaros (Parents’21) are committing $11 million to build the newly renamed Psaros Center for Financial Markets and Policy into the preeminent destination for unbiased expertise at the intersection of finance and policy. 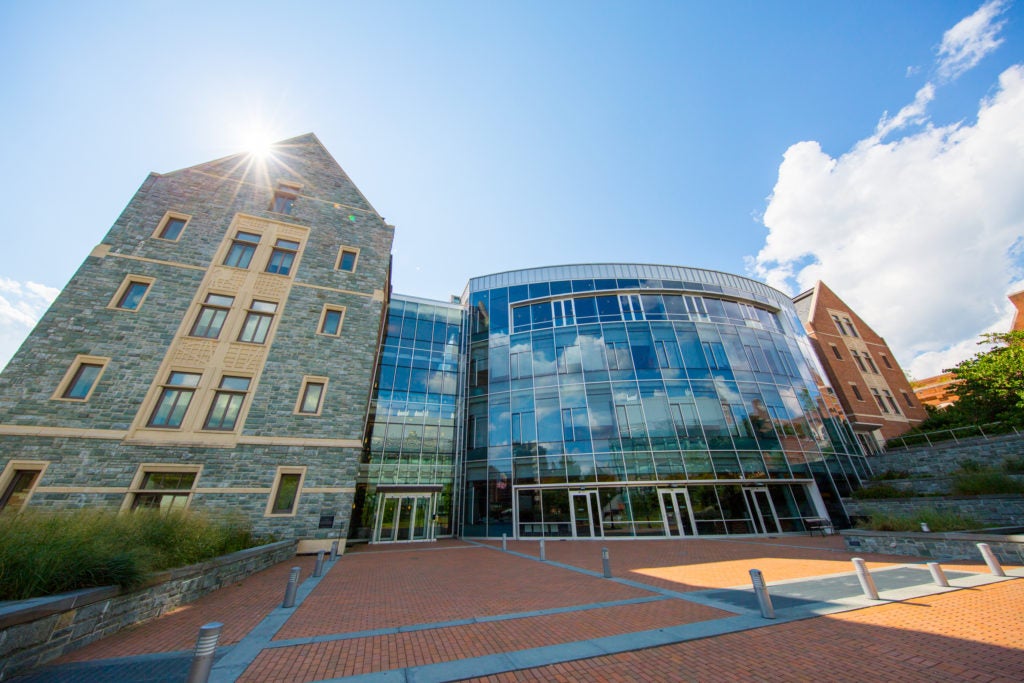 About the Psaros Center

The Psaros Center’s founding principle was to give a voice to the financial markets and create an ongoing dialogue for the good of industry practices and policy. 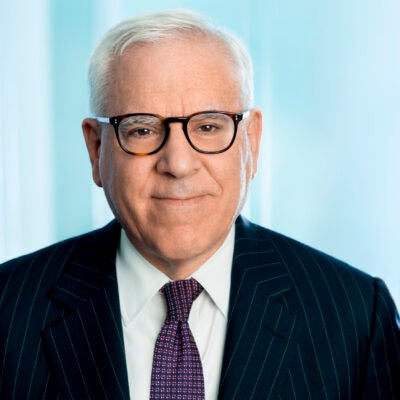 Co-Founder and Co-Executive Chairman of The Carlyle Group 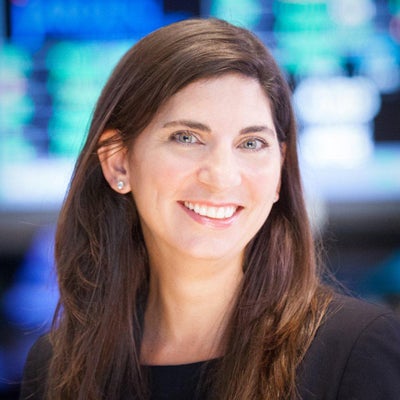 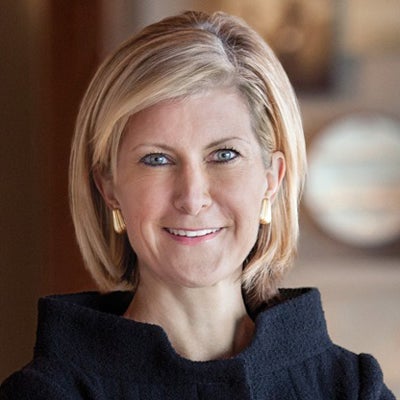 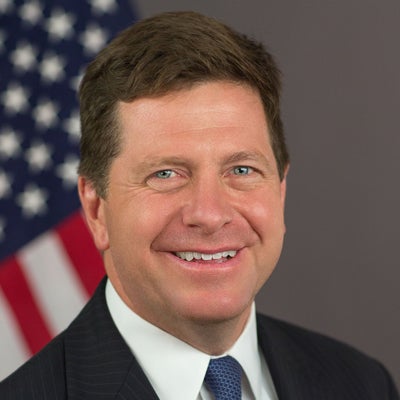 Chairman of the U.S. Securities and Exchange Commission

Crypto has entered a bear market in 2022. Here’s how cybercrime and NFT swindles have helped fuel the downturn.

“Bitcoin goes through phases of euphoria where some people think it will go to infinity and then phases of disillusionment when people figure out there is not much you can do with it,” Angel told Insider. “Speculating is no longer fun when you’re losing money so people move on to other forms of entertainment.”

“The newest gift is designed to support the Psaros Center’s goal of providing objective, research-driven guidance at the intersection of finance and policy. Mr. Psaros’ mentor, Reena Aggarwal, the Robert E. McDonough professor of finance, is also the director of the Psaros Center. ‘Mike’s gift is going to be transformational in allowing the center to fulfill its ambition and in enhancing Georgetown’s ability to provide thought leadership that directly impacts financial policy now and in the future,’ Ms. Aggarwal said in a news release.” 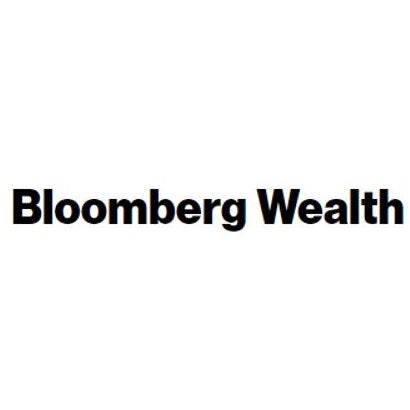 “‘In a relative sense, it’s going to make the inequity a little lower — but in an absolute sense, everyone suffers,’ said Reena Aggarwal, director of Georgetown University’s Psaros Center for Financial Markets and Policy. Like many, Aggarwal is concerned that falling markets will create problems for the broader economy. ‘Some correction was needed but this is a pretty huge correction, and it’s not stopping.'”

Lizhi Liu, 34, is Assistant Professor at Georgetown University’s McDonough School of Business, where she’s worked since 2018. She has a PhD in Political Science, an MS in Statistics, and an MA in …

“Speculators are not the only ones harmed when a bubble collapses. There is collateral damage to innocent bystanders including buy-and-hold retirement investors in index funds,” said James Angel, …

Office Hours: Xiaofei Zhao on the Effect of Increased Labor Force Telework Flexibility Due to the Covid-19 Pandemic

As companies continue to adapt to remote work, labor force telework flexibility has become a popular arrangement for employees. Information and communication technologies, in particular, have advanced…

RT @GuyAdami: Too seldom here.. yet 40 years to the day later, ⁦@Georgetown⁩ is always home https://t.co/j8jAbeRLzb

RT @GeorgetownJack: Roses are red, violets are blue, Jack wants students back, how about you? 💙 Just one week until new students move in!…