The Center for Financial Markets and Policy (CFMP) has been hosting a Global Virtual Seminar Series on Fintech every Friday since the beginning of the coronavirus pandemic. On Friday, September 18 CFMP, working in conjunction with the Ripple University Blockchain Research Initiative, was delighted to bring together scholars to present their fintech apps-related research for Fintech Apps Day.

This event evolved around fintech apps to study how individuals make financial and consumption decisions. The first paper, “The Impact of the COVID-19 Pandemic on Consumption: Learning from High Frequency Transaction Data,” presented by Wenlan Qian, associate professor of finance at the National University of Singapore, explored the early insights on the economic impact of COVID-19 in 214 cities across China from January 2020 to April 2020. Qian and the other authors, Haiqiang Chen and Qiang Wen (Xiamen University), discovered that daily offline consumption – via bank card and mobile QR code transactions – fell by 32% during the twelve-week period studied from the pandemic’s beginning in January 2020 in Wuhan. They found the consumption sensitivity to epidemic severity to be equally strong across all online spending categories. The COVID-19 outbreak hurt all consumption categories, with the dining and entertainment categories seeing the strongest impact (64%) and the daily necessities category seeing the least (-15%).

The authors’ research methods established that the negative consumption impact was large and prevalent amongst the 214 cities in the sample with the largest drop occurring in the epicenter Wuhan (70%). The median city experienced a consumption decrease of 33% and more than 90% of the 214 cities saw a decrease of more than 20%. Their estimates pointed out that China’s offline consumption decreased by over 1.22 trillion RMB in the twelve-week period, or 1.2% of China’s 2019 GDP. This is a lower-bound estimate due to the inability to measure consumption using cash, which could presumably have been more severely affected. One finding to their research, in the interest of the fintech space, suggests that online spending also decreased (13%). In their conclusion the authors argued that effective public health interventions are crucial for reinvigorating the economy in both offline and online consumption.

Francesco D’Acunto, assistant professor of finance at Boston College, presented the second paper, titled “Crowdsourcing Peer Information to Change Spending Behavior.” D’Acunto and his co-authors, Alberto Rossi (Georgetown University McDonough School of Business) and Michael Weber (University of Chicago), noted that many consumers lack the information and ability to form beliefs about optimal spending, which requires solving complicated optimization problems. The authors wanted to test the hypothesis that consumers might rely on the decisions of those who look similar to them as signals when forming beliefs about optimal financial decisions. The research paper aimed to test whether the information friction – consumers’ inability to correctly infer others’ spending – is material to consumers’ spending decisions. Upon subscribing to the app, users provided a set of demographic characteristics that include their annual income, age, homeownership status, location of residence, and location type. The authors then study the effects of providing individuals with crowdsourced information about similar but unknown peers’ spending through the fintech app. Their results show that seeing similar demographic user’s spending habits do impact the following spending habits of the users: users who spend more than anonymous peers reduce their spending, and users who spend less increase their spending. The authors further discovered that the users’ reaction is asymmetric – over-spenders reduce spending more than under-spenders increase it. The reaction is larger when the information about peers is more informative. Their results suggest that future research should investigate the design of robo-advisors for household spending and saving decisions.

The third paper, “Bumped: The Effects of Stock Ownership on Individual Spending,” was presented by Michaela Pagel, associate professor of business at Columbia University. Pagel co-authored this paper with Paolina Medina (Texas A&M University), and Vrinda Mittal (Columbia University). This paper quantified the effects of awarding stocks from certain brands on spending in the brand’s stores. The authors used data from a new fintech app called Bumped that allows users to apply for a brokerage account and rewards them with stock when they shop at previously elected stores in several research categories. The authors used the staggered distribution of Bumped accounts over time after individuals had signed up for a waitlist. Anonymous data on demographic characteristics, i.e., information on each user’s age, gender, and five-digit zip code were collected along with daily data on each user’s spending transactions from all linked checking, savings, and credit card accounts. The research discovered that individual consumers spend approximately 40% more per week at elected brands and stores after being allocated a Bumped account. All else being equal, in response to a stock reward, individuals increase their spending by 150% at the brands of which they received the stocks and their overall spending in the elected brands increases by 20%.

This finding suggests that ownership of a stock gives users the illusion of control which may make individuals believe that their actions are able to affect a company’s stock price. The data show that customers increase their spending at the selected brands after receiving a Bumped account. Weekly spending at selected brands jumps up by 30% to 40% and stays persistently high for three to six months. Finally, the authors note that users spend more persistently if they get rewarded from the Bumped account on a more consistent basis. 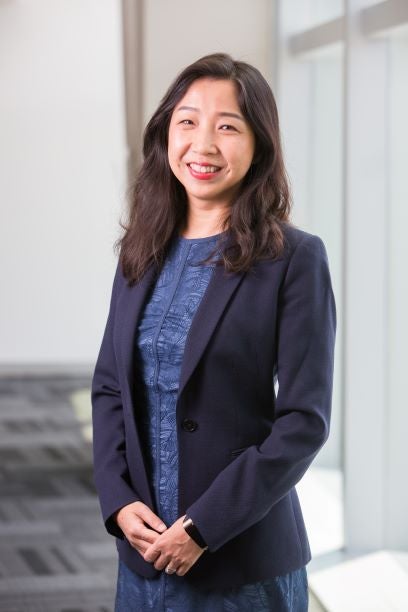 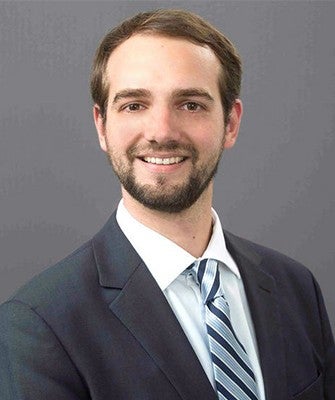 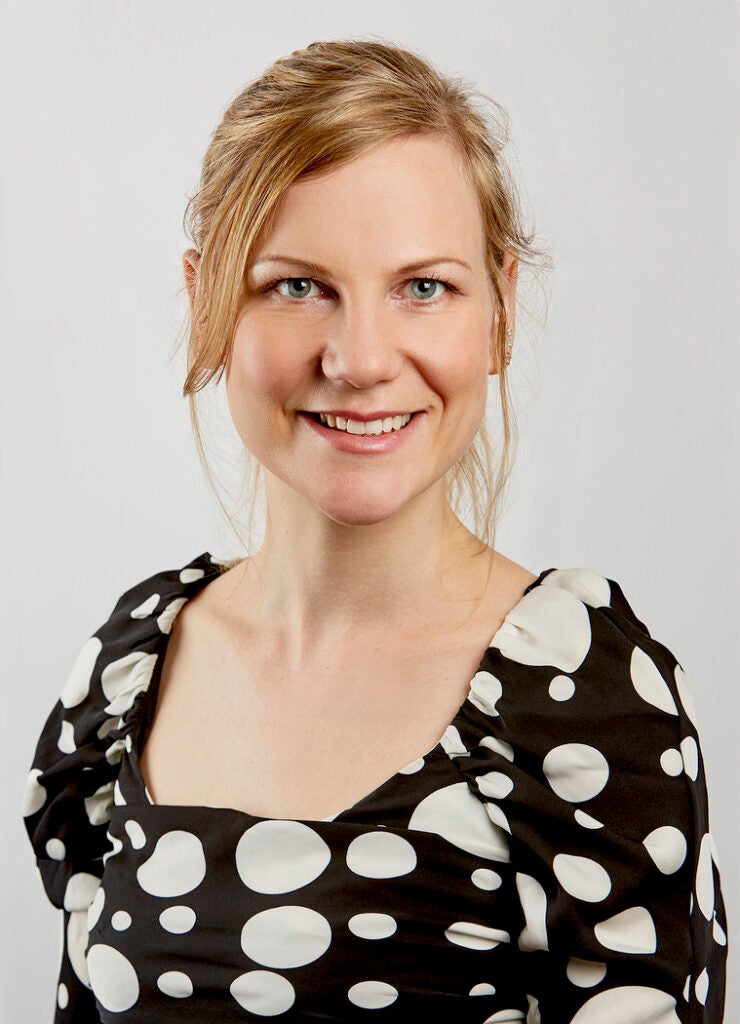